skip to main | skip to sidebar

Today we had a very joyful day with easy birding at Al Mahweet and nearby locations. We started at Al Rayadi to enjoy a colony of Griffon Vultures. We had amazing close-up of the vultures. We had several target species on our list, but we failed on Golden-winged Grosbeak. However, the day was very productive concerning birds and the landscape in the area is just amazing, dramatic and beautiful. In the evening we were invited along with Yousuf to a great celebration by the Governrate of Al Mahweet. This celibaration was by the occasion of Yemeni National days of September, October and November .We had a seat on the second row, just behind the governar and his party. The Yemeni Television was there and we were interviewed by two different newspapers. For an hour we listened to traditional and national Yemeni music, which was performed live on stage. Just lovely and a momento for life!
Sightings from today, worthy of mention: Dusky Turtle Dove (20), Red-eyed Dove (3), Bruce's Green Pigeon (1), African Grey Hornbill (3), Arabian Woodpecker (3), Little Rock Thrush (4), Blue Rock Thrush (1), Yemen Thrush (1), Brown Woodland Warbler (10), Arabian Warbler (1), Yemen Warbler (2).
That's all for today folks. Cheers. 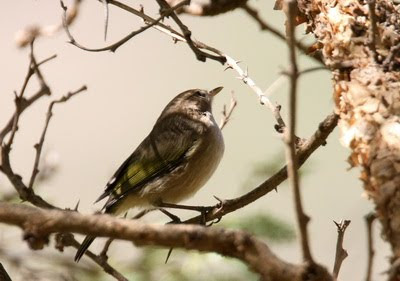 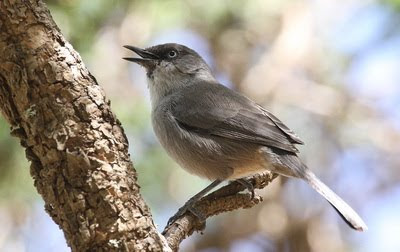 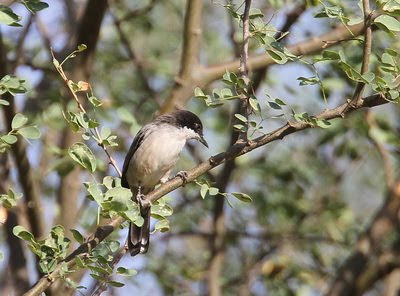 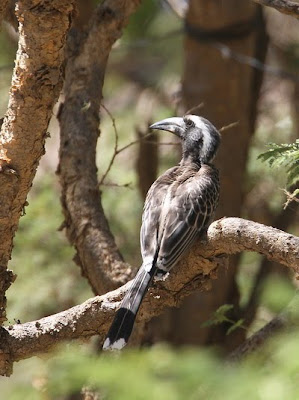 Photos from the trip